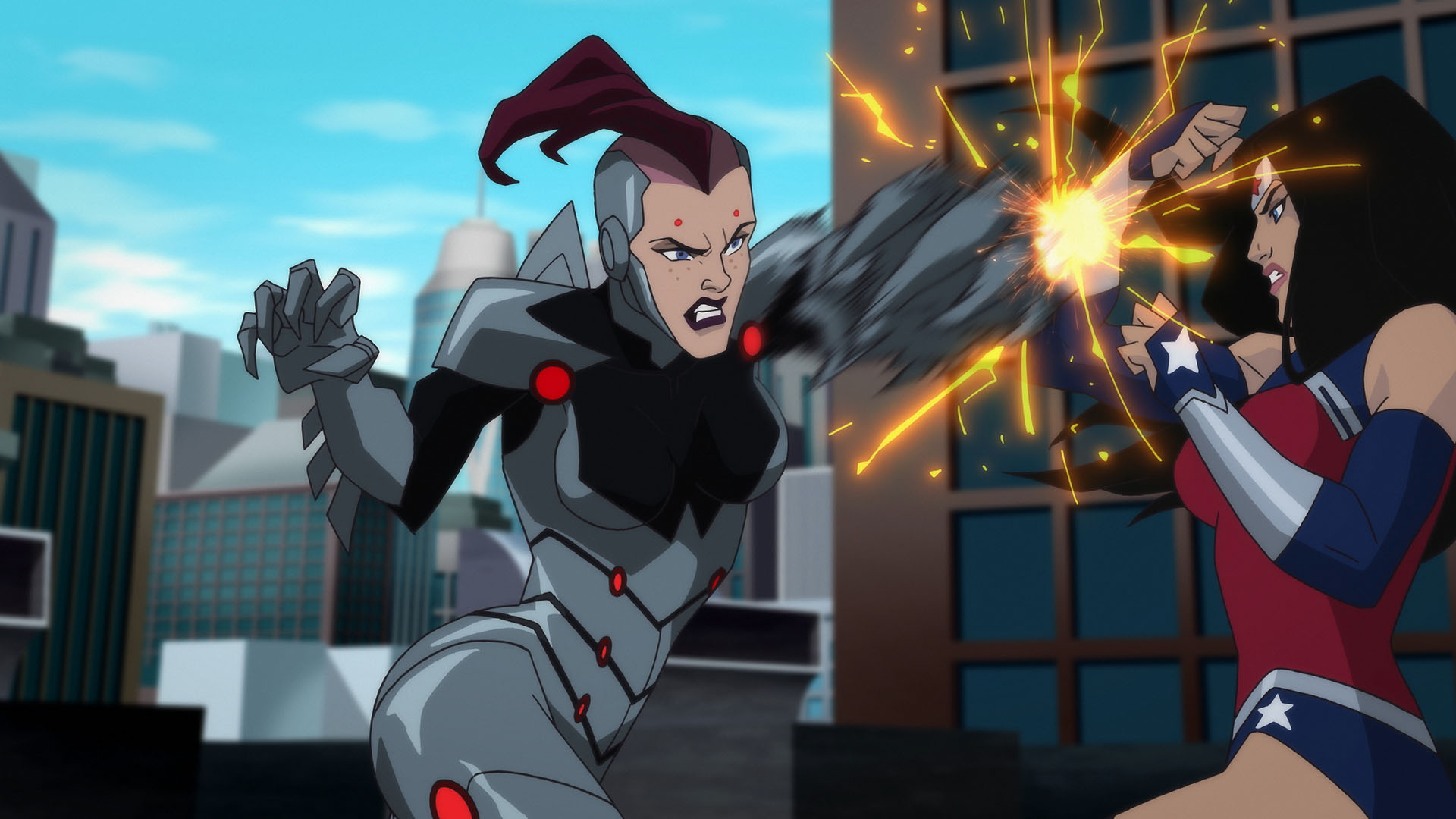 Who’s Who in WONDER WOMAN: BLOODLINES

It seems like Wonder Woman has really ticked off a ton of bad guys! If you’ve seen the new animated movie Wonder Woman: Bloodlines, then you’d know that Diana has so many people mad at her that they decided to form their own group. Villainy Inc is targeting Themyscira, and they won’t stop until every Amazon has been vanquished. In preparation for the upcoming battle, we’ve put together this handy dossier on the members of Villainy Inc. Here’s our rundown… 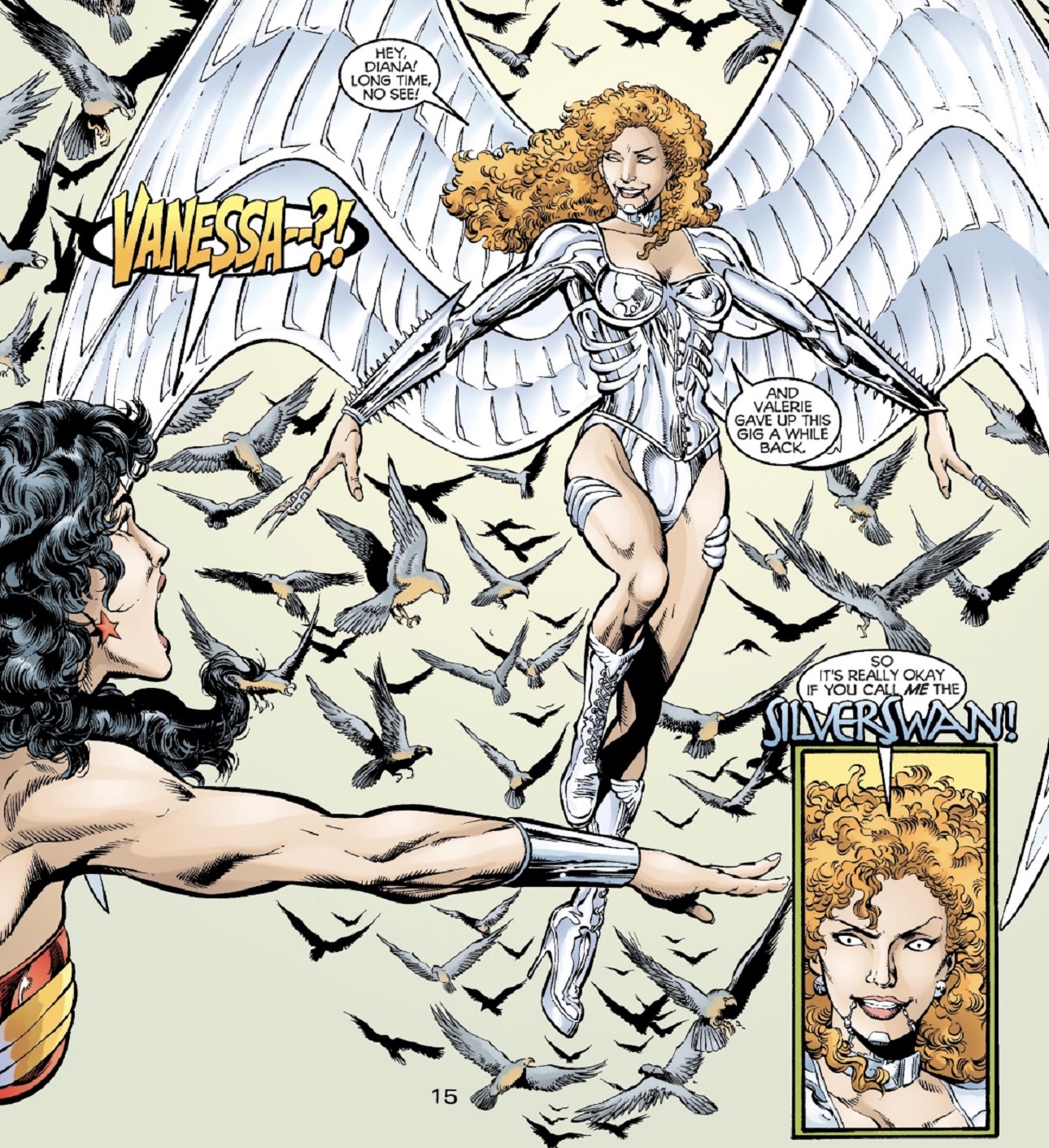 Origin: Vanessa Kapatelis first met Wonder Woman when the Amazonian moved in with the teenage girl and her mother. Diana was new to society, and the Kapatelis family helped her acclimate. Years later, Wonder Woman’s enemies manipulated Vanessa’s emotions and used cybernetic implants to transform the girl into Silver Swan.

Why She Hates Wonder Woman: Circe and Dr. Psycho used their emotion-manipulating powers to make Vanessa believe that Diana was responsible for all the hardship in her life. 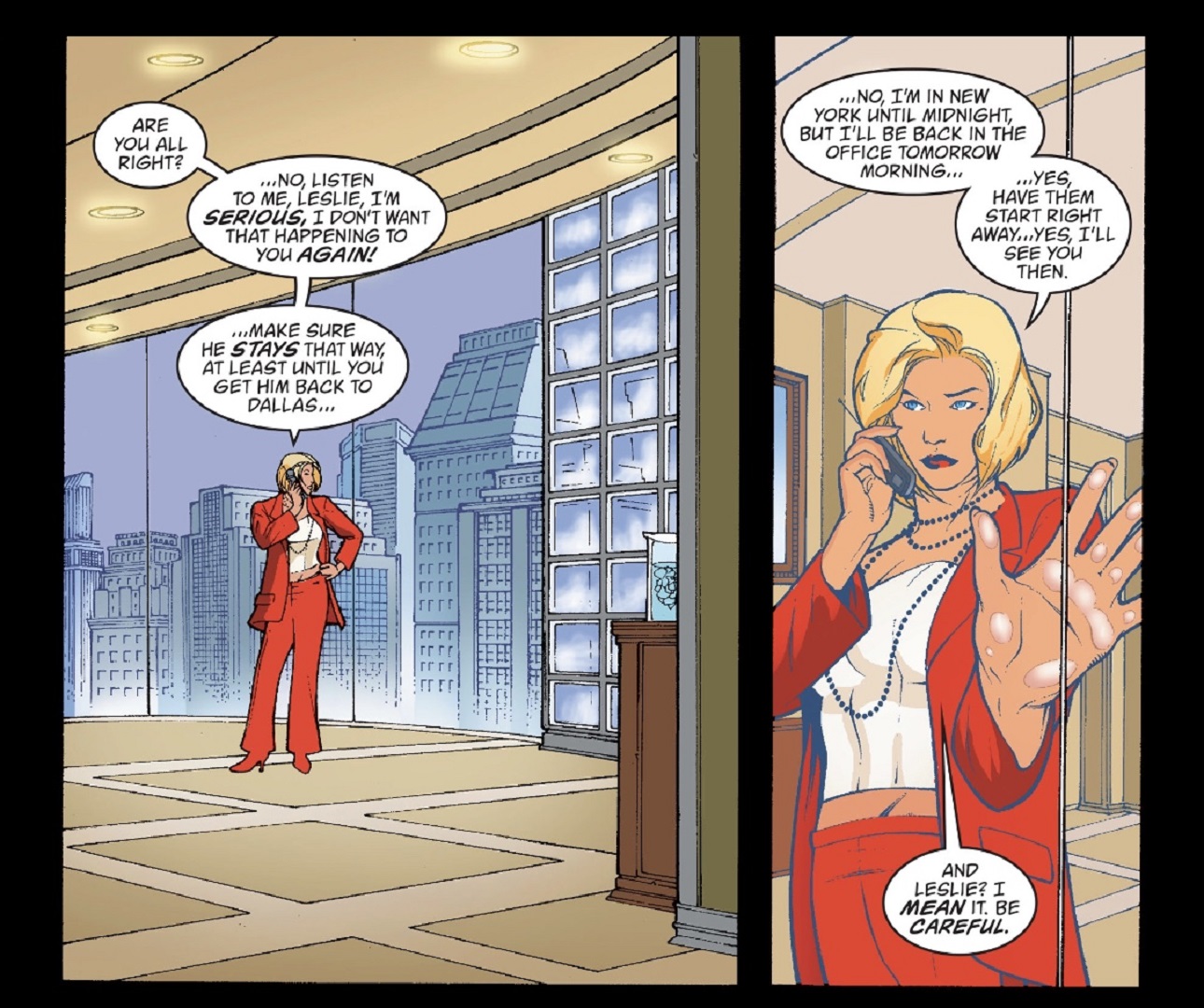 Origin: Veronica Cale was a go-getter who climbed her way up in the business world, working hard to shatter the glass ceiling. She eventually co-founded Cale-Anderson Pharmaceuticals. More than one person has described her as a female Lex Luthor.

Why They Hate Wonder Woman: The same reason so many mean girls pick on the nice girl – jealousy. Cale resents Diana for her power and influence. 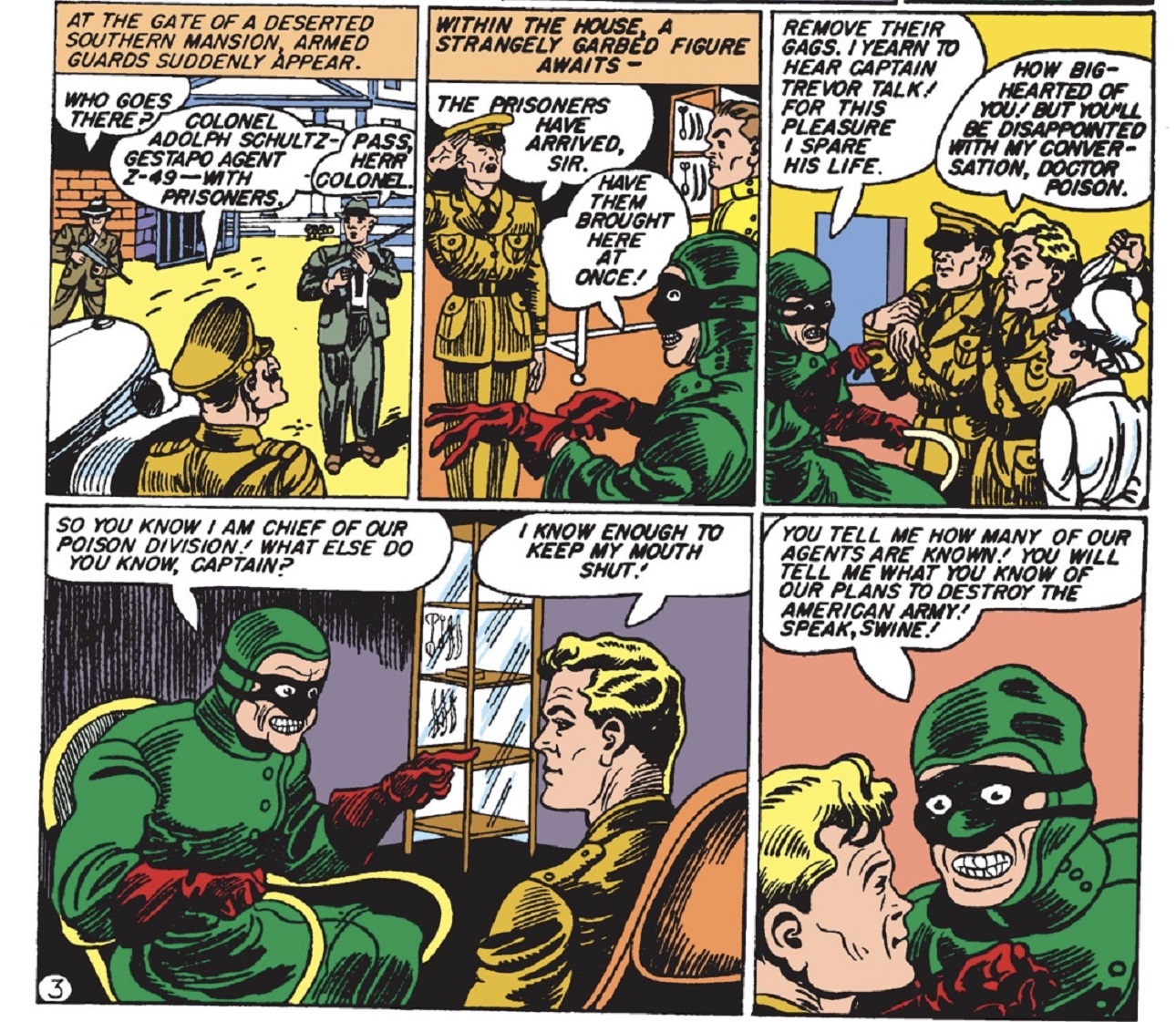 Origin: Princess Maru was a chemist with sadistic sensibilities. Her original incarnation aided the Nazis during World War II, which caused her to come in contact with Wonder Woman on numerous occasions.

Why They Hate Wonder Woman: She’s a Nazi who likes poisoning people, and Wonder Woman is anti-Nazi and thinks people shouldn’t be poisoned. As you could imagine, their opposing goals have caused the two to clash.

Notable Media: Doctor Poison was prominently featured in the 2017 Wonder Woman motion picture, and she could also be seen in the Batman: The Brave and the Bold episode “Joker: The Vile and the Villainous.” 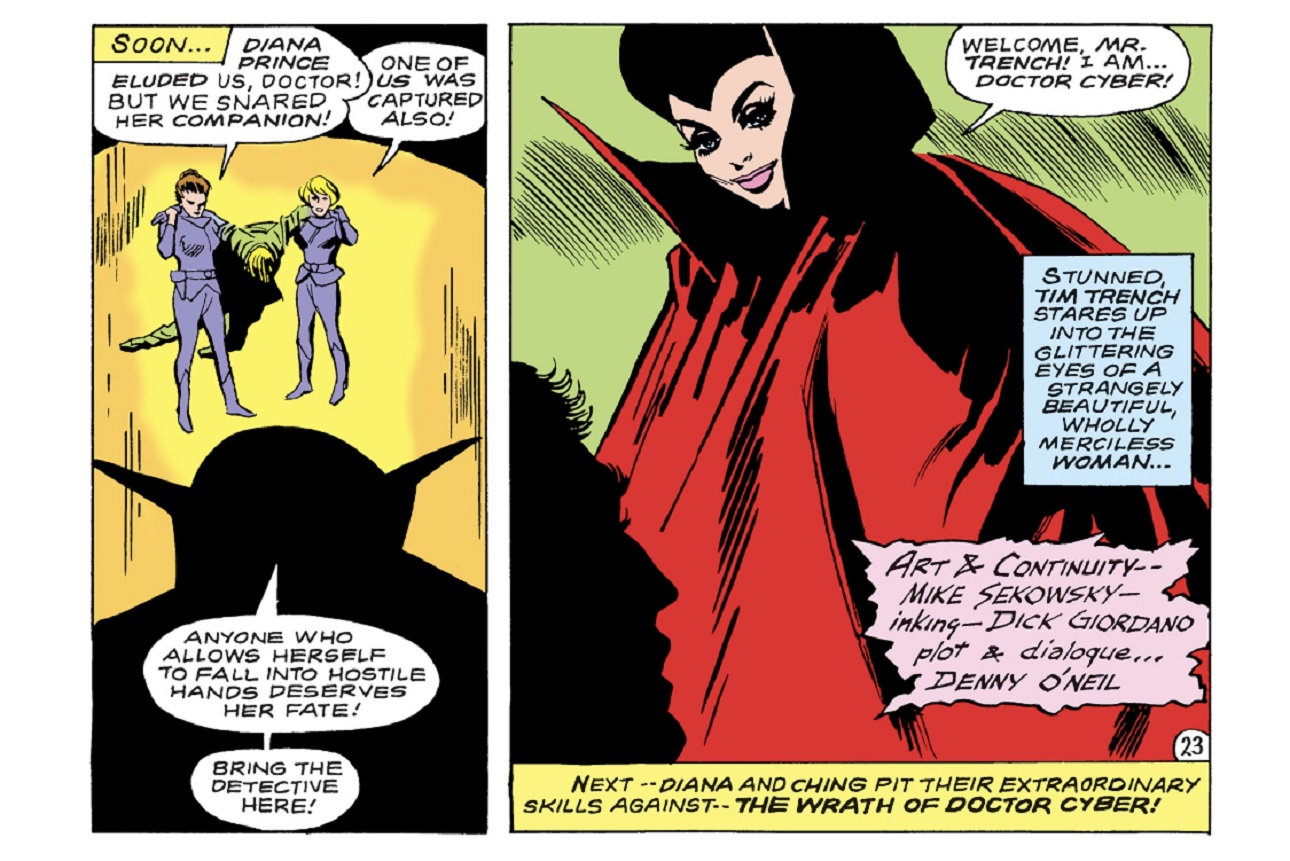 Origin: Cylvia Cyber was a terrorist who built a criminal organization from the ground up. She was so mysterious that even some of her soldiers were unaware of her true gender.

Why They Hate Wonder Woman: Diana dismantled Doctor Cyber’s organization, which really upset Cylvia because she worked really hard on it. No fair Wonder Woman!

Notable Media: Doctor Cyber can be seen in the Justice League Unlimited episode “I Am Legion.” 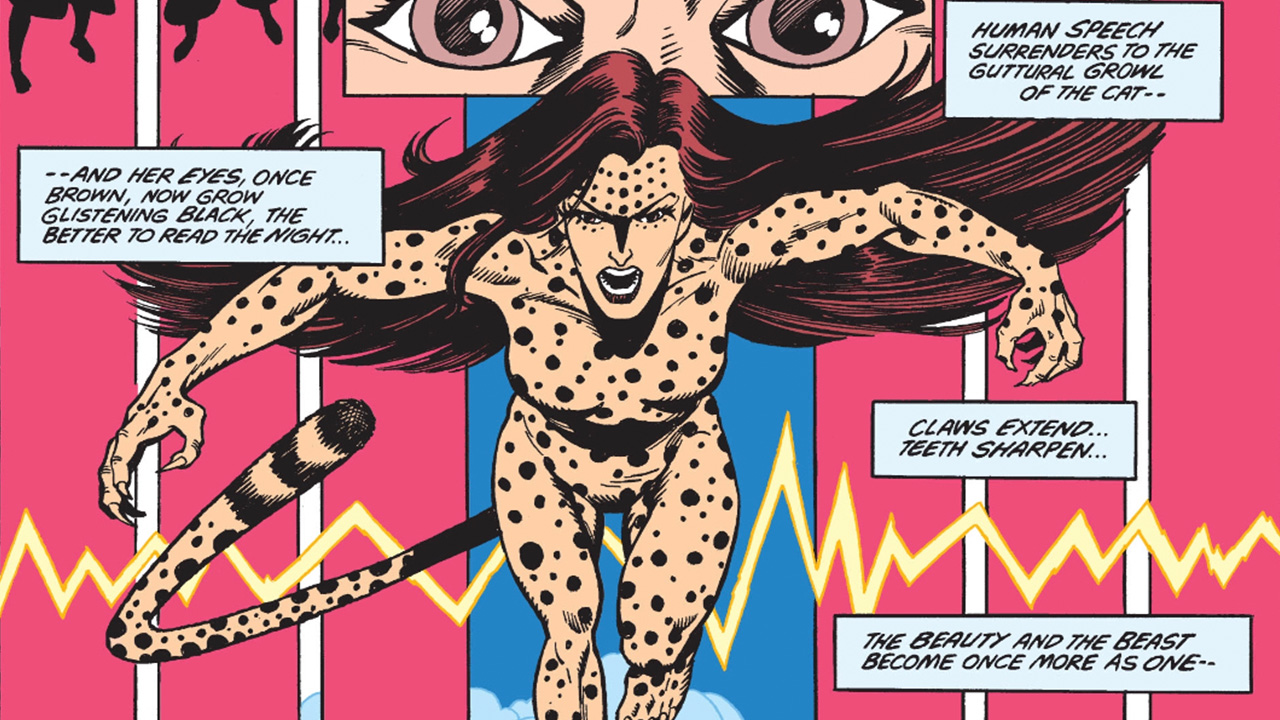 Origin: Barbara Ann Minerva was an archaeologist with a thirst for power. After a run in with the god Urzkartaga, Minerva was given the curse of the Cheetah and began a series of transformations. For a deeper look on the legacy of Cheetah, check out this handy primer.

Why They Hate Wonder Woman: Minerva was a collector of ancient artifacts and desired Wonder Woman’s Lasso of Truth. Diana wasn’t keen to give it up, and they’ve been feuding ever since.

Notable Media: Cheetah teams up with Lex Luthor and the Joker in the Batman: The Brave and the Bold episode “Triumvirate of Terror.” 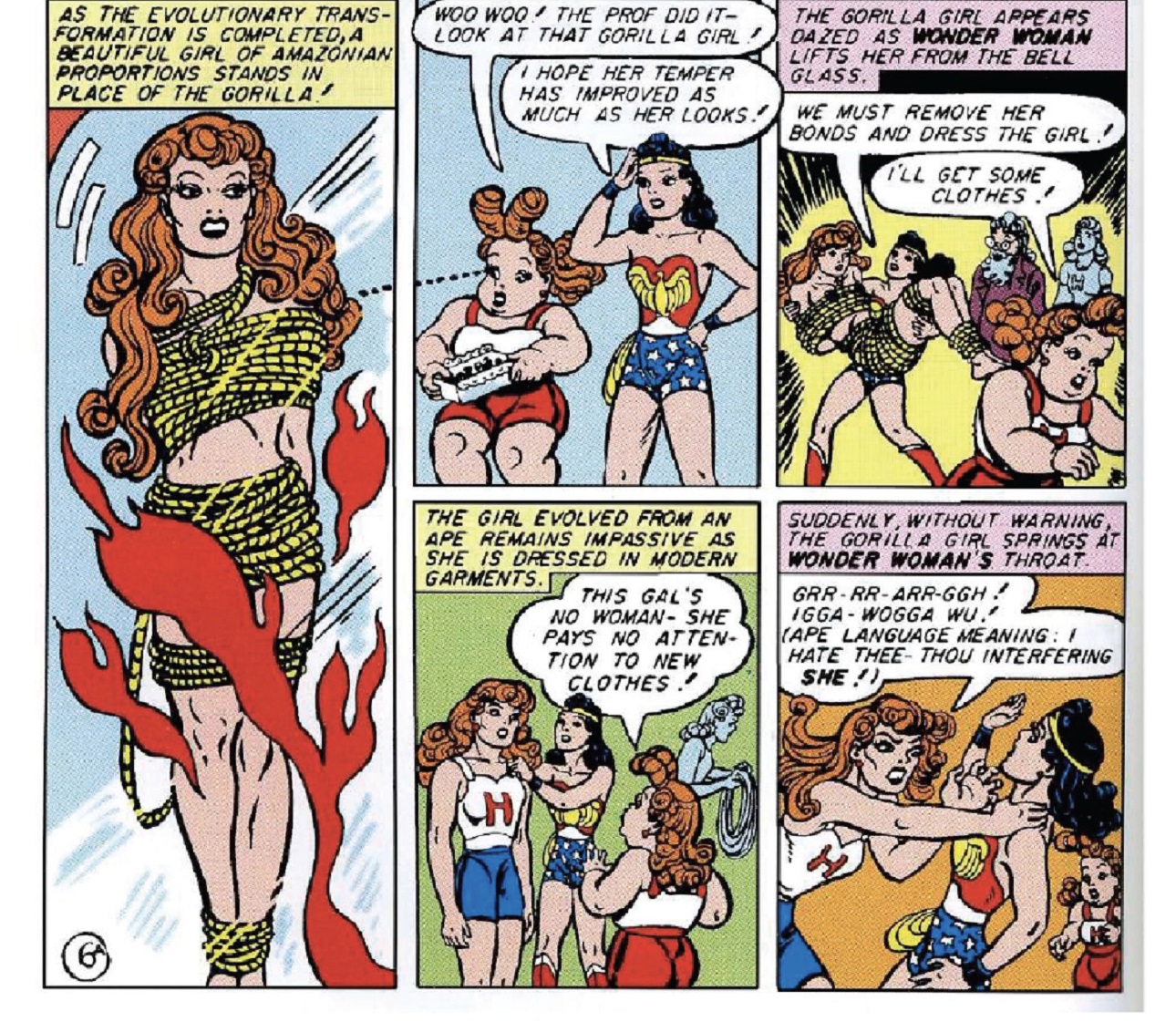 Notable Media: Giganta is prominently featured as a member of the Legion of Doom in the third season of the Super Friends animated series. 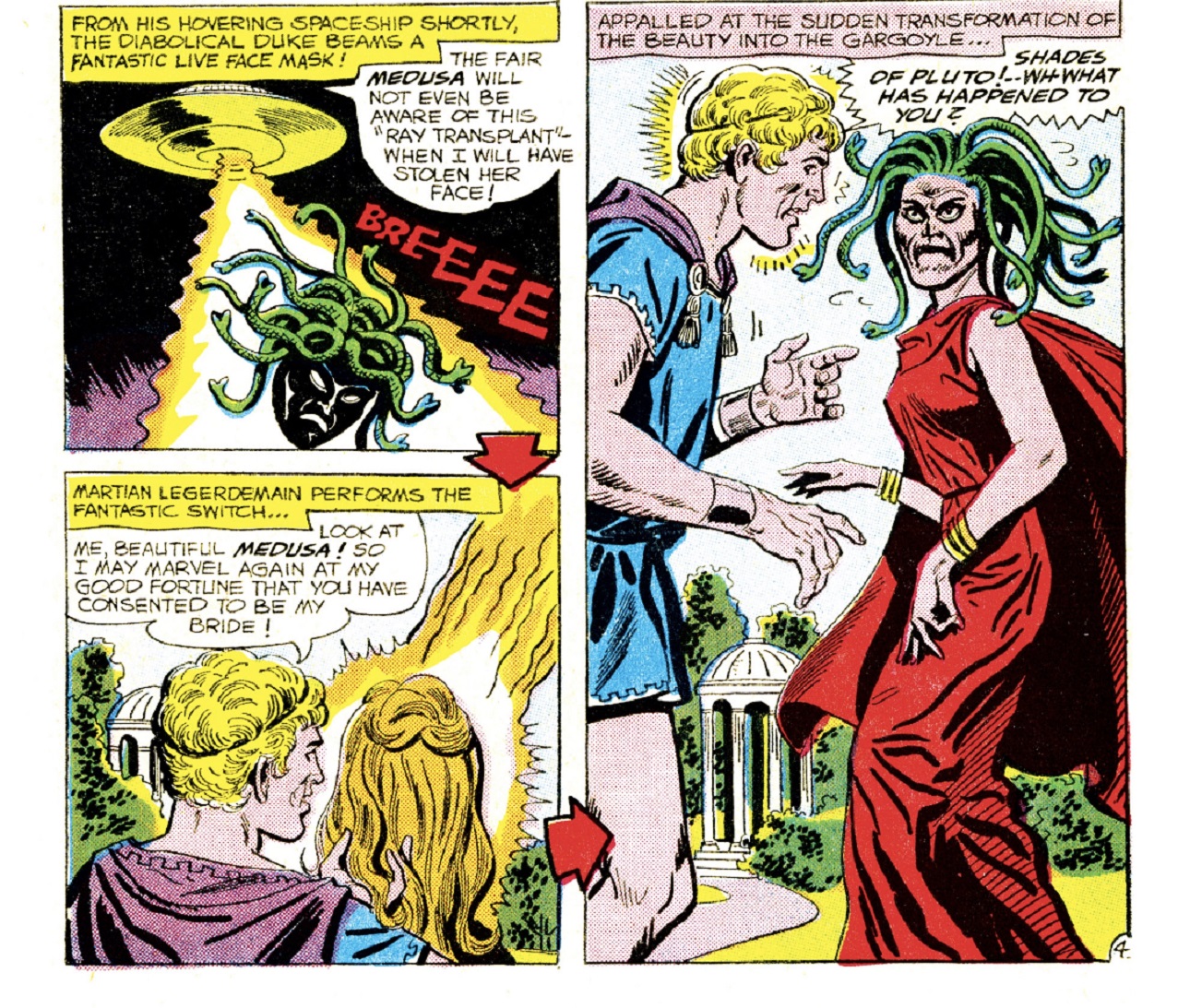 Origin: Medusa’s beauty was legendary, and the goddess Athena was jealous. Athena cursed Medusa, turning her into an ugly being with serpent hair, and a gaze that would turn all living beings to stone.

Why They Hate Wonder Woman: Medusa targeted Wonder Woman as an act of revenge against Athena. It’s hard to consider this Diana’s fault, but try telling Medusa that!

Notable Media: Medusa can be seen in the Justice League episode “This Little Piggy.”

Which Wonder Woman villain is your favorite? Let us know in our Community!