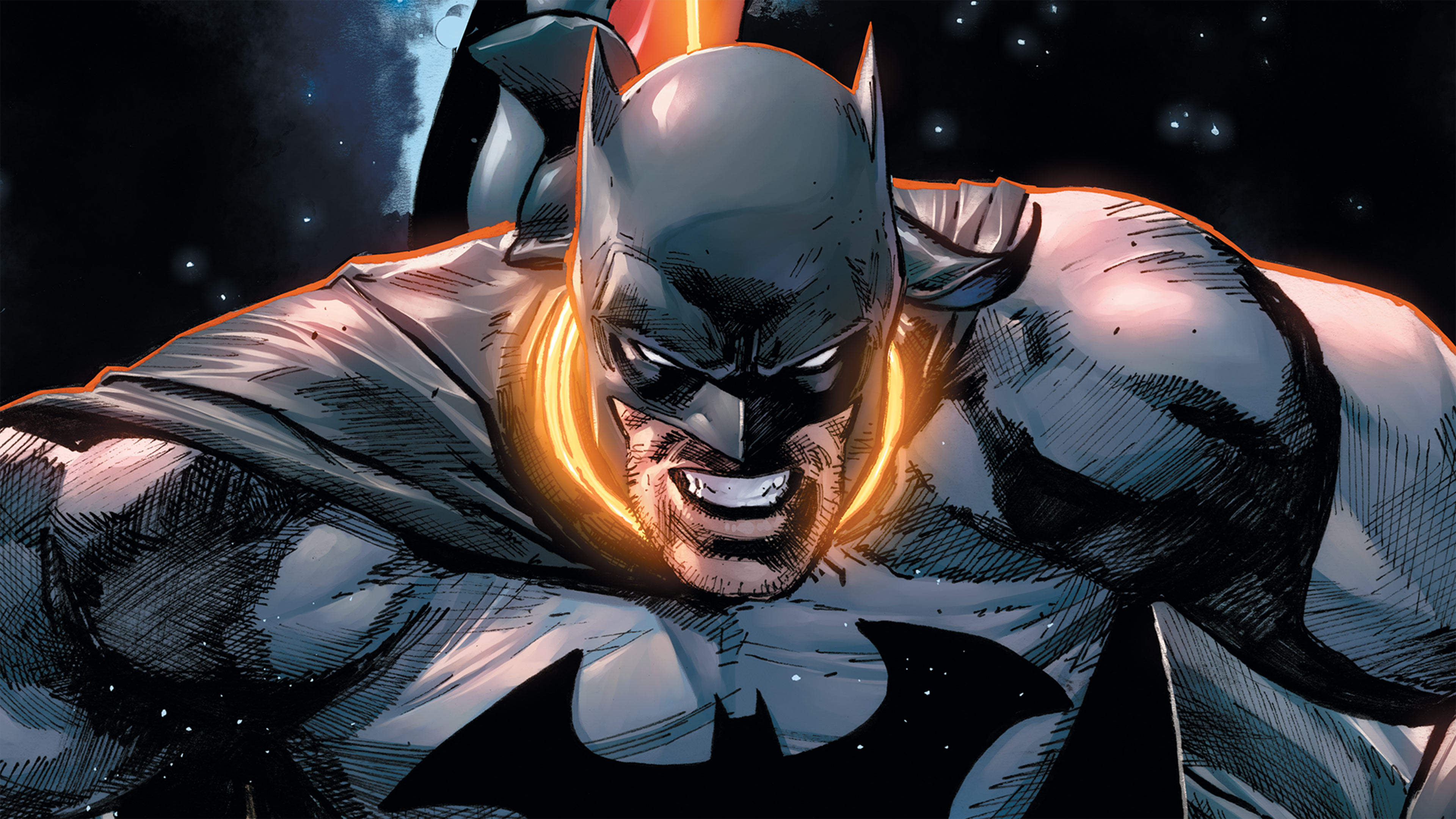 Do you have your Halloween costume picked out yet? If not, why not look for a little spooky inspiration in some of our great comics or movies and TV shows? Or, if you've already selected your outfit, you can talk about what you're dressing up as in our brand spanking new Community! For the freshest content to hit the site, take a look below! 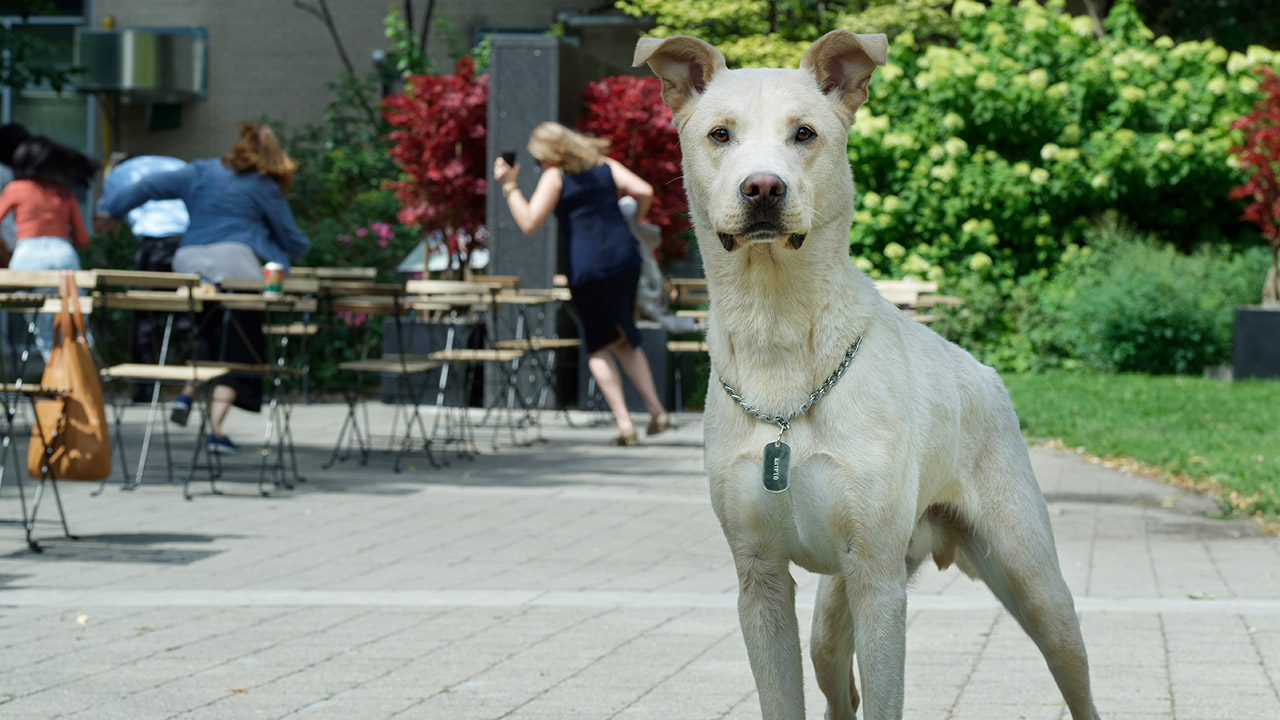 Secrets are bubbling to the surface fast and furious, as we learned last episode why Deathstroke hates the Titans so passionately, why the team broke up originally, and what Dick's dark secret was. How will the pain of yesterday affect the Titans of today? Find out when the next episode drop this Friday, November 1st!

Heroes in Crisis continues as Harley Quinn and Booster Gold are on the lam as the two prime suspects of the massacre at the super-rehabilitation center known as Sanctuary! And speaking of Harley, in Old Lady Harley #1, she's older, but is she wiser? Lord knows she's just as crazy as ever... Finally, in Batman: Kings of Fear #3, the Scarecrow tries to cure Batman of his various psychoses with a series of regular intensive therapy sessions and....Nahhhhh...he's just gonna dose Batman with fear gas. Check out the full list below! 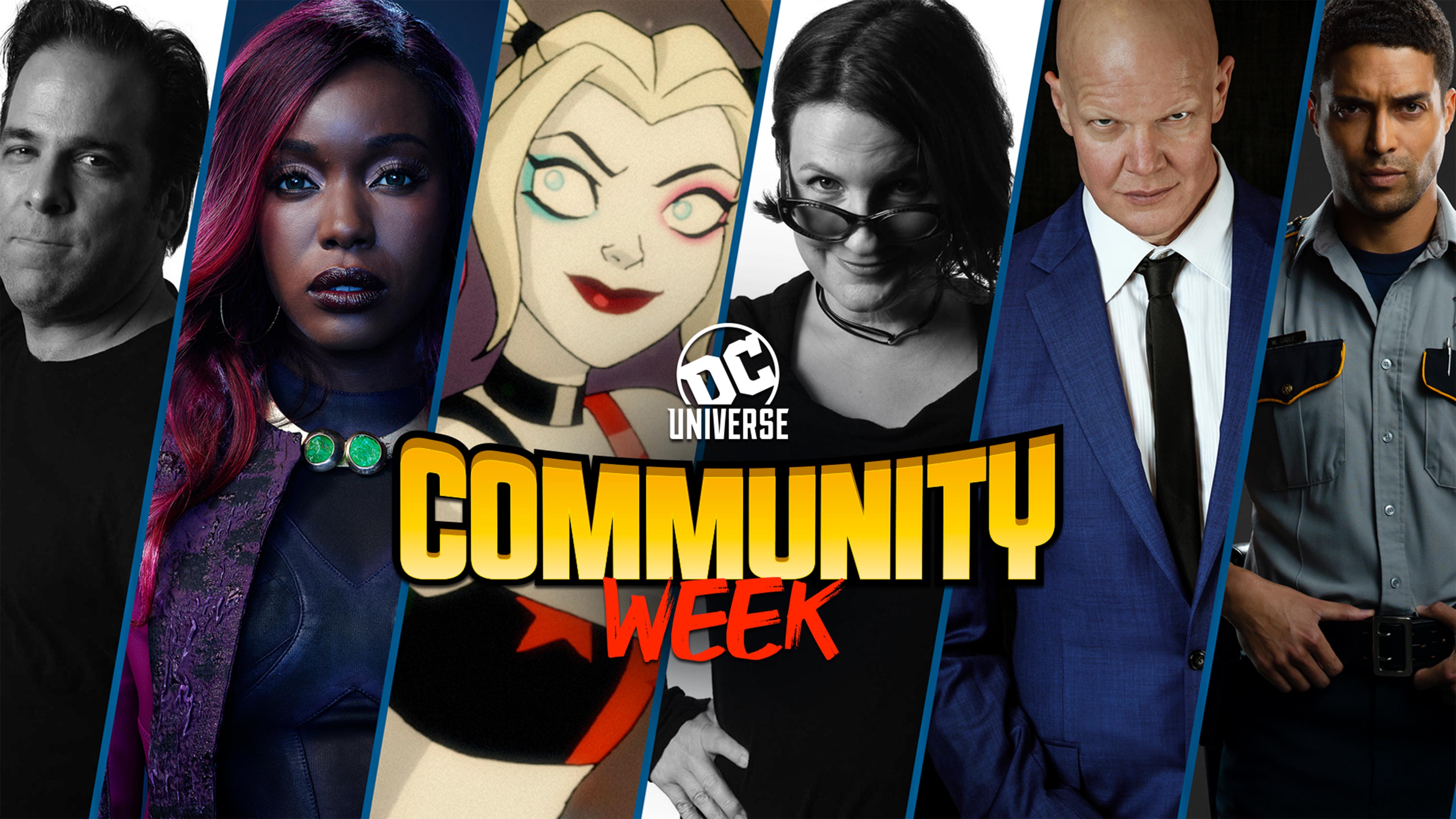 Community Week continues this week as we welcome even more exciting guests to our new Community Q&As, including fan-favorite Harley Quinn writers Amanda Palmer and Jimmy Palmiotti, as well as the stars of DC Universe's Swamp Thing, Derek Mears and Henderson Wade. Check out the full schedule here! 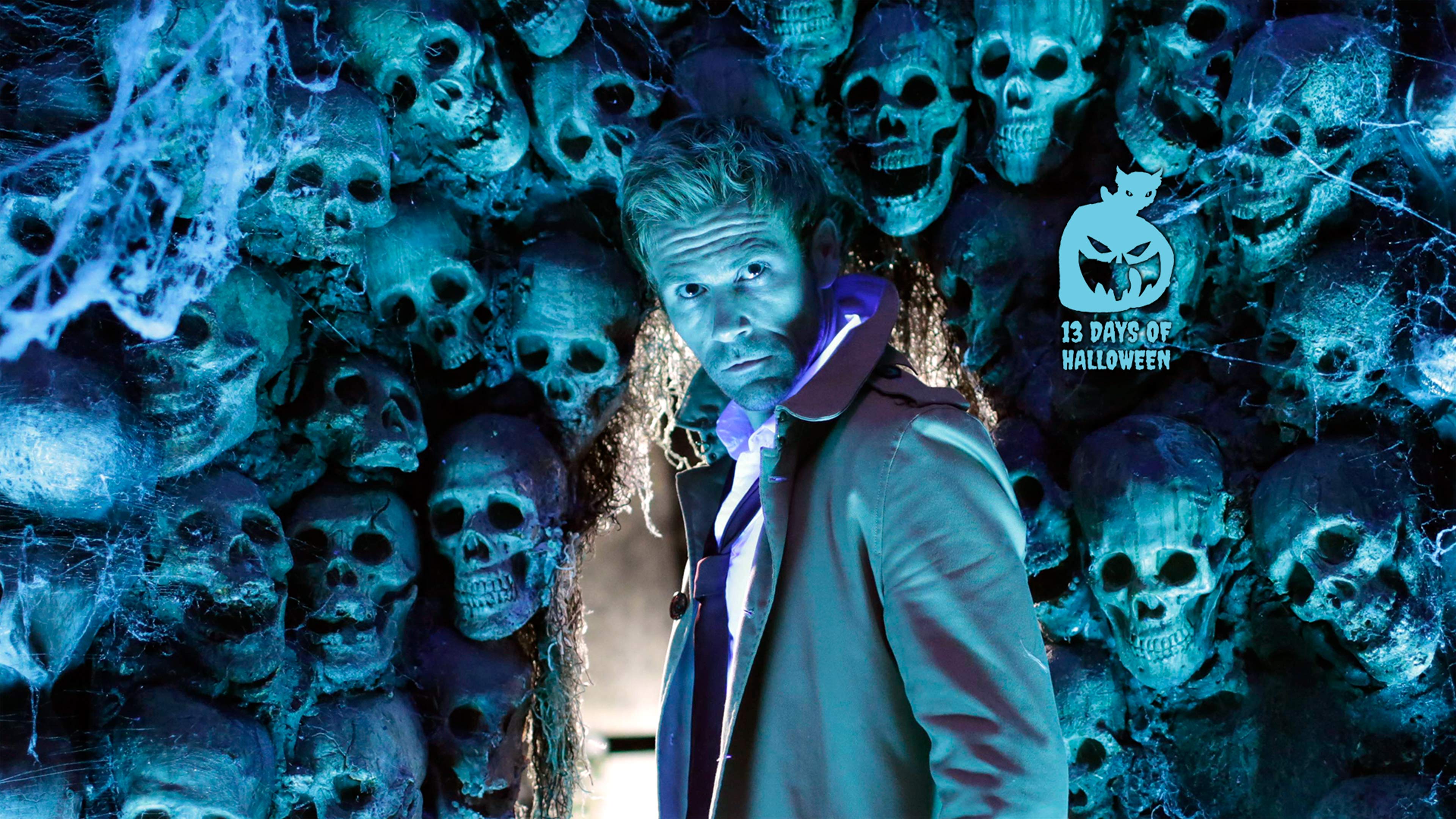 Our Halloween spotlight (or is that spooklight?) on some of the very best scary stories on DC Universe continues this week, offering closer looks at House of Secrets, TV's Constantine, and more!

You only live twice...or at least some of the characters in our Rewards of the Resurrected sweepstakes do. But you've only got one chance to win some cool swag featuring Swamp Thing, Red Hood, and more. So enter now! And give a rapturous, reanimated round of applause to Dominic S. of Englewood, CO, who won our Day of Wonder sweepstakes! Who says Englewood is always up to no good?? 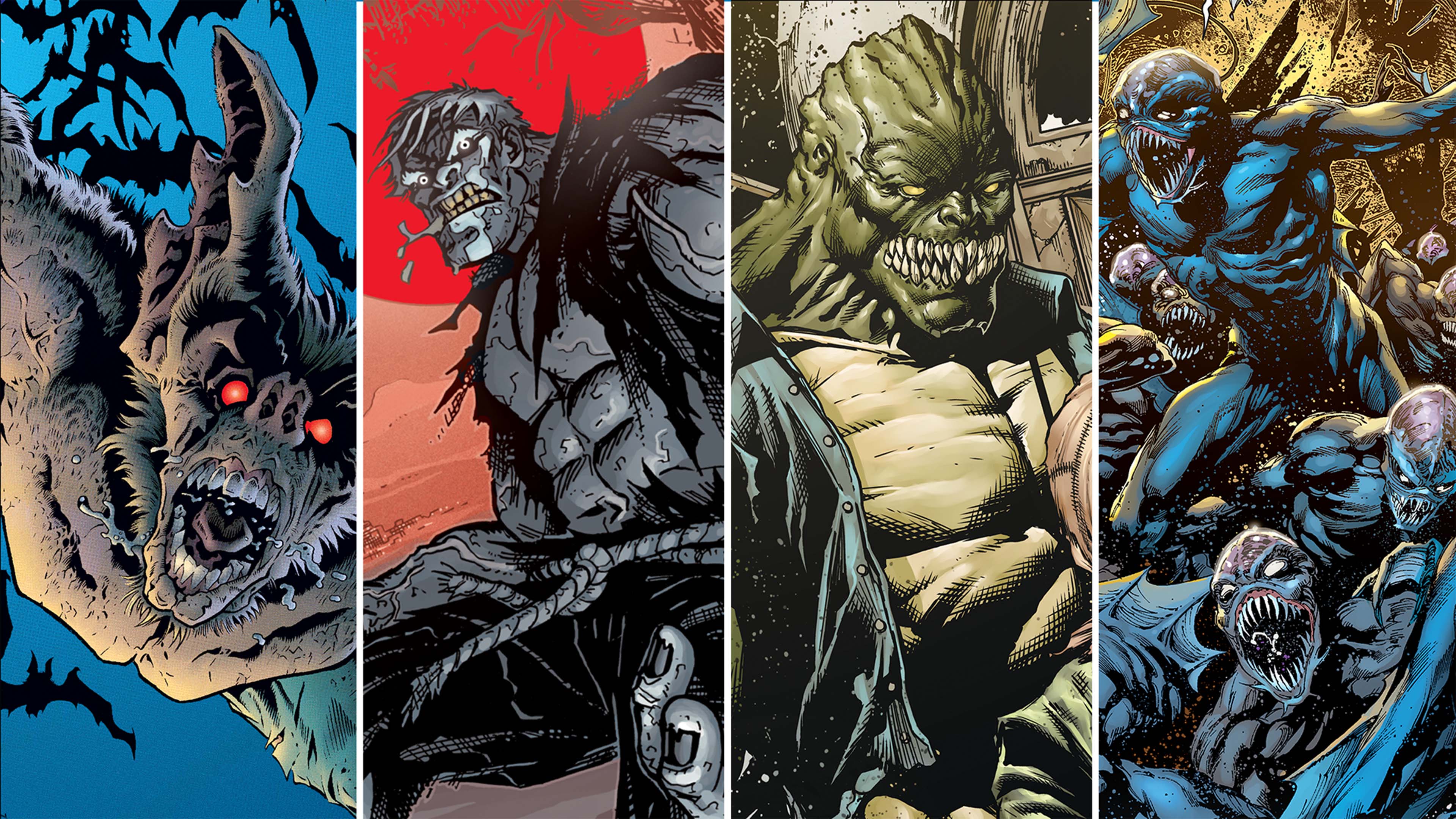 The DC Universe is home to some of the grisliest ghouls around, but which monster is the most fearsome of them all? According to our latest poll, the fiendish fishies known as The Trench are in a commanding lead -- but you might change that if you vote now!

See you next week with more new DC treats, folks. Until then...Happy Halloween!