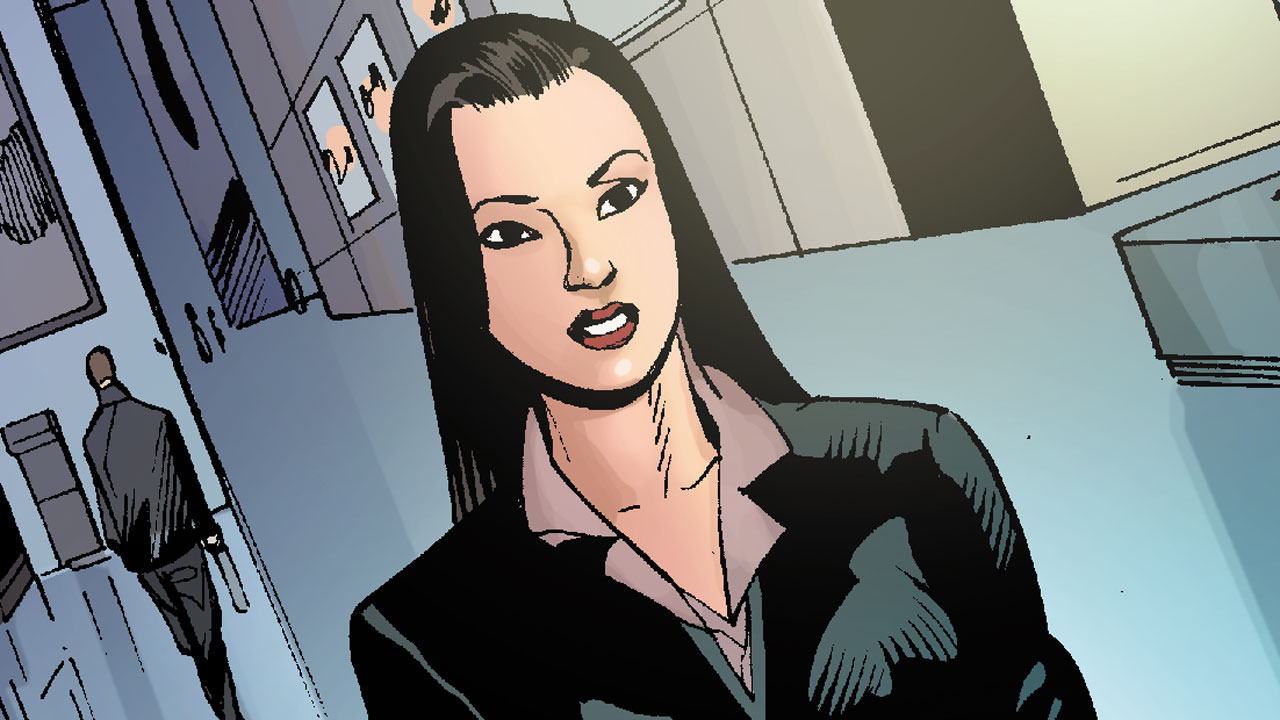 Heads up, Titans fans! We've got the latest bit 'o casting news for the show's highly anticipated second season, and it's guaranteed to leave you begging for Mercy. Yes, no less a DC super-villain stalwart than Mercy Graves is joining DC Universe's hit flagship series. And she'll be played by a face familiar to many genre fans...

Deadline just broke the news that Natalie Gumede will star as Lex Luthor's longtime right-hand henchwoman. Gumede appeared as Ashley in the 2014 Doctor Who Christmas Special, and has starred in the 2015 British series 'Jekyll & Hyde,' as well as the BBC crime drama 'Death in Paradise.'

Longtime fans will recall that Mercy Graves first appeared in the 1996 Superman: The Animated Series episode "A Little Piece of Home" (voiced by Lisa Edelstein) and made her comics debut shortly thereafter, in 1996's Superman Adventures #1. She's previously appeared in live-action in 2016's 'Batman v Superman: Dawn of Justice', in which she was played by Tao Okamoto, and in TV's 'Supergirl', in which she was played by Rhona Mitra.

Here's the official description of Titans' Mercy Graves: "Mercy Graves is the ruthless, cunning, right hand and bodyguard to the notorious Lex Luthor -- serving her boss with unquestioned loyalty. Her connection to the Luthors runs deep, as Mercy has been a friend of the family and in Lex's life since they were young."

Are you looking forward to watching Mercy on Titans? Let us know in our Community!