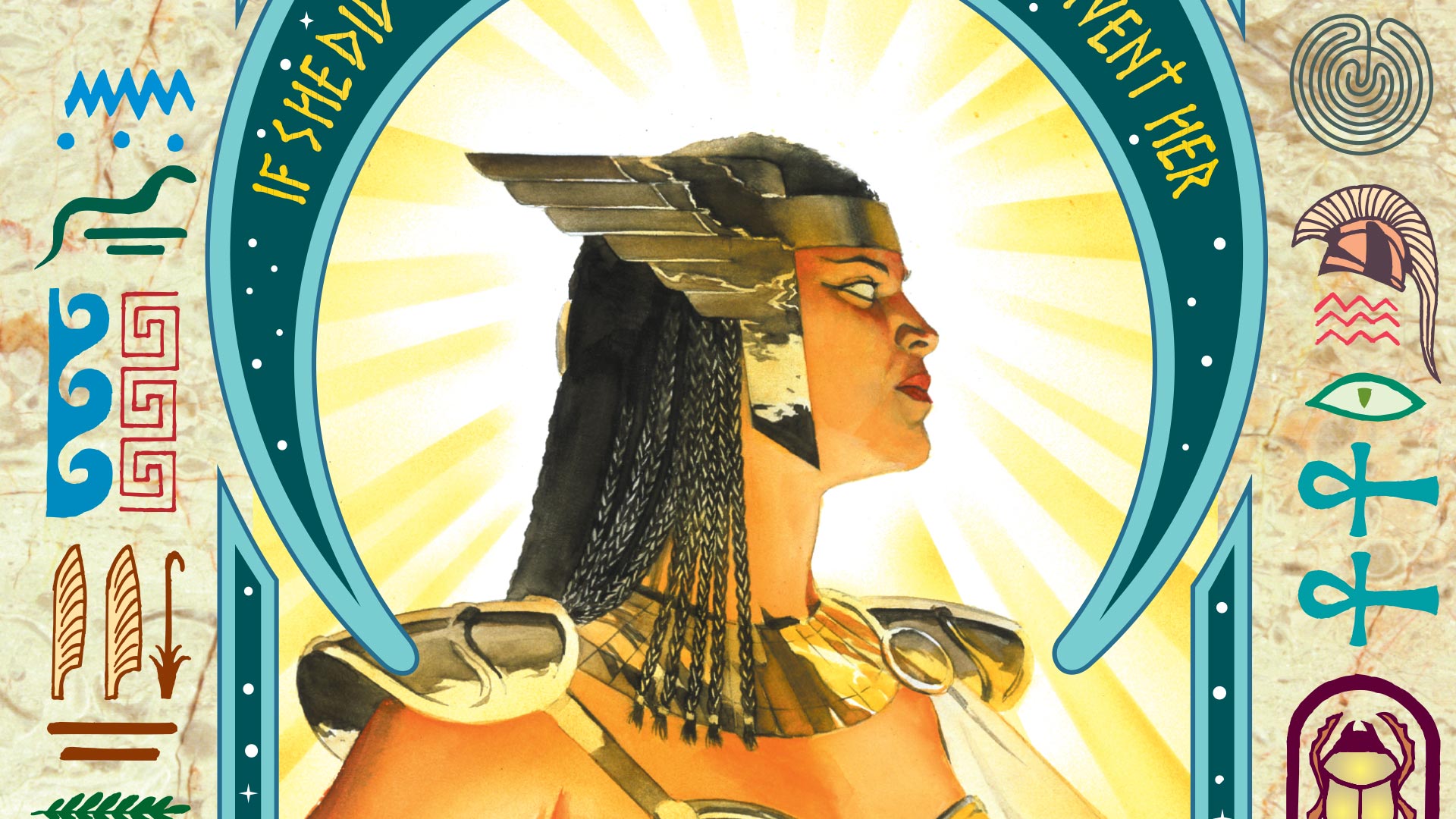 Alan Moore's Promethea combines fantasy, philosophy, and social commentary with action & adventure and is perfect for your next comic binge!

Are you looking for a different type of superhero fantasy? With a library of over 23,000 comics, there are many great adventures to choose from here at DC Universe, but we guarantee you’ve never read a story quite like Alan Moore and J. H. Williams III’s Promethea.

In the fifth century, a young girl named Promethea fled her home in Egypt as her father was murdered by religious zealots. Promethea was saved by the ancient gods, who took her to Immateria, the realm of imagination. Unbeknownst to the rest of the world, poets and artists were able to summon Promethea from Immateria when they channeled their creative spirits. For years Promethea was visited by writers, illustrators, and poets, until she met Sophie Bangs.

The story takes place in 1999, but not the one we’re familiar with. History has taken small deviations, and although this world is similar to our own, there are differences ranging from subtle to overt. Sophie Bangs is writing a college paper about Promethea, and finds a surprising pattern in the way the character has appeared in centuries of folklore. After meeting with the widow of Promethea’s last author, Sophie is attacked by a mysterious entity and is saved by Promethea herself! Sophie learns that for centuries authors have been able to channel Promethea, and in some cases become her. In order to protect herself and her world, Sophie is forced to put her imagination to the test, as she uses her creative mind and writing skills to bring Promethea to life, and become her. Where does Sophie end and Promethea begin? Here’s another thing to chew on – Promethea is destined to bring about the Apocalypse, and she just might succeed!

* Promethea is the best Alan Moore story you’ve never heard of. Classic Moore stories like Watchmen and The Killing Joke are universally lauded as some of the best in the comics medium, and often studied at universities. Promethea deserves to be debated by scholars just as much as Moore’s other work. It combines fantasy, philosophy, and social commentary with action and adventure.

* J. H. Williams III's art has never looked more luscious, with his signature double-page spreads making one of their first appearances here. His trippy visuals are packed with narrative details that reward a re-read and re-re-read.

* Have you ever written your own story and wished you could become that character? That’s part of the magic of Promethea. The more Sophie Bangs taps into her imagination, the more she channels Promethea. This will capture your sense of wonder in a way you haven’t experienced since childhood.

* This series takes a fun look at how super-villains would fare in our celebrity-obsessed society. The Painted Doll is a heartless killer, later revealed to be a series of androids, who's adored by fans despite his murderous ways. One android meets his end after being trampled to death by a group of his admirers.

* Since Promethea takes place in a continuity separated from the mainstream DC Universe, the series is free to shake up its world in very permanent ways. For example, Promethea succeeds in bringing about the Apocalypse! We won’t spoil how it all turns out, but suffice to say, the world is never the same. 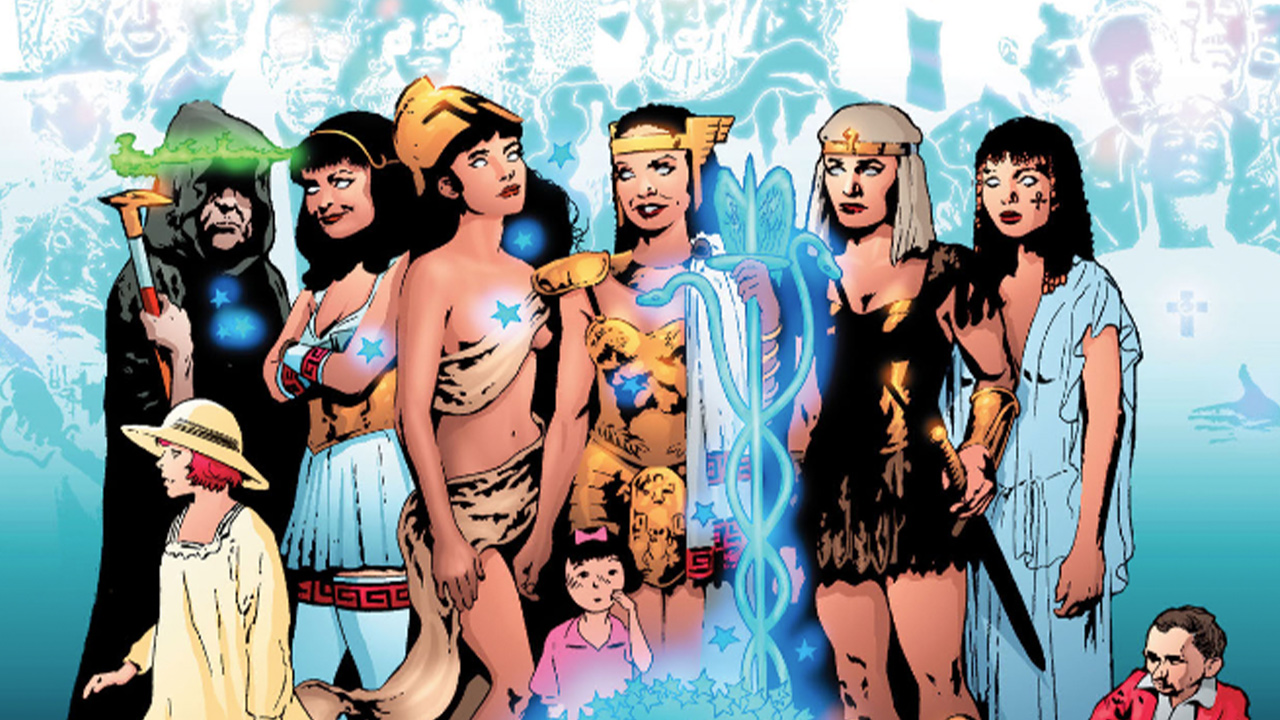 Readers often seek out comics as a form of escapism, and Promethea is one of the best examples of escapism done right. Although some of the series' stories have brief crossovers with other Moore series like Tom Strong, Promethea takes place in its own self-contained world. So you don’t need to read other titles or company-wide crossovers to follow the plot. Like Moore’s other work, Promethea is a story that will stay with you long after you close the last page. It will energize your mind as you debate issues the characters raise in the narrative. Promethea is more than a comic, it’s a sensory experience.

Are you binging PROMETHEA? Track your progress in our Community!